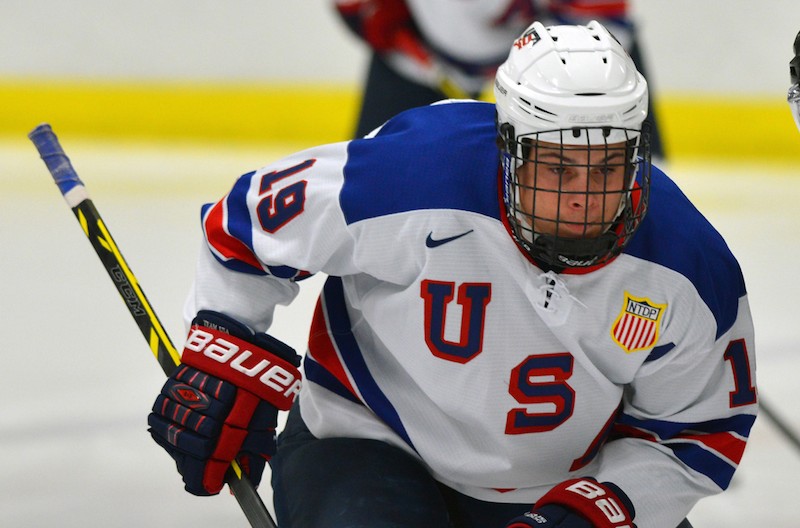 Auston Matthews sits as the number #1 ranked prospect on our initial list. There is a very high probability that he will be ranked in the same spot on June 1st, 2016.

At the number #2 position on our list is Jacob Chychrun from the Sarnia Sting. Chychrun just completed a very successful rookie season in the OHL.

Filling out our top five spots on our list are a couple of players who will be suiting up for the London Knights next fall. Matthew Tkachuk and Max Jones will join two other Knights, Victor Mete and the recently drafted Olli Juolevi, who are also included on our top 30 list for the 2016 NHL Draft.

We also included an honourable mentions group of players to round out our very early look at the 2016 NHL Draft which takes place in Buffalo next June. 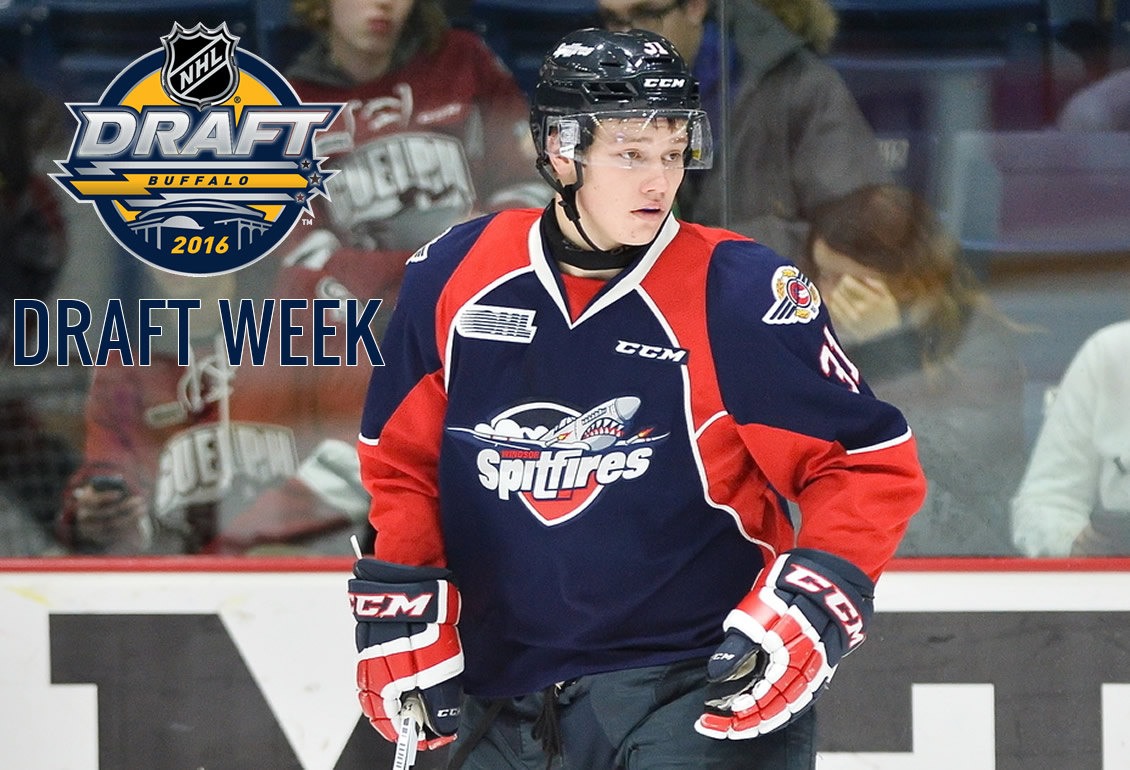