The tournament goes August 8th to 13th, 2016, in Břeclav, Czech Republic and Bratislava, Slovakia.  This year the tourney will adopt the 3-on-3 format for overtime. The period will be 5 minutes during the group stage and 10 minutes during the knockout stage. Games not decided in overtime will go to a shootout. 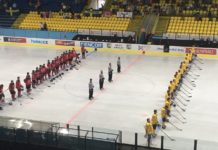 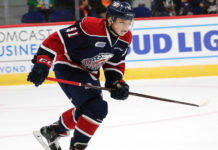