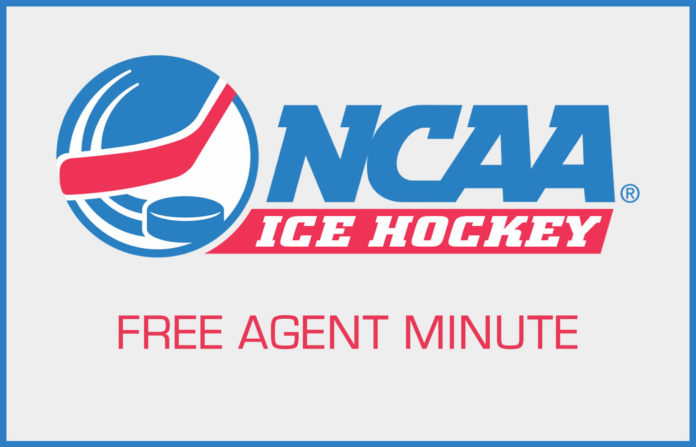 Brandon Biro is a 5’11” 175 pound senior forward and the Captain of the Penn State Nittany Lions. His game is a blend of skill, high hockey IQ and excellent on ice vision. He has a knack for making the the smart play and plays a very complete game. He’s the type of player that coaches would rely on both up or down a goal. Skating is not outstanding, but doesn’t hold him back, his anticipation also helps him in this regard. So far this season he has posted 5 goals and 7 assists for 12 points in 7 games played. In our two recent viewings he played both LW and RW and had a goal and two assists in two strong games vs Wisconsin. He has 36 goals and 67 assists so far in his NCAA career.

Prior to playing at Penn State, Biro played two seasons with the Spruce Grove Saints of the AJHL. He helped them to an AJHL Championship during the 2014-15 season. He posted 57 pints in 40 games in his final AJHL season. He was Named the AJHL Rookie of the Year in 2014-2015. Biro also participated in the 2016 Edmonton Oilers NHL Prospects Camp. 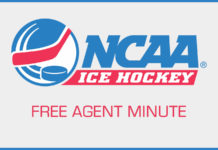 We are impressed with Hockeyprospect.com and the extensive coverage they provided with the Storm and opponents in the OHL.”